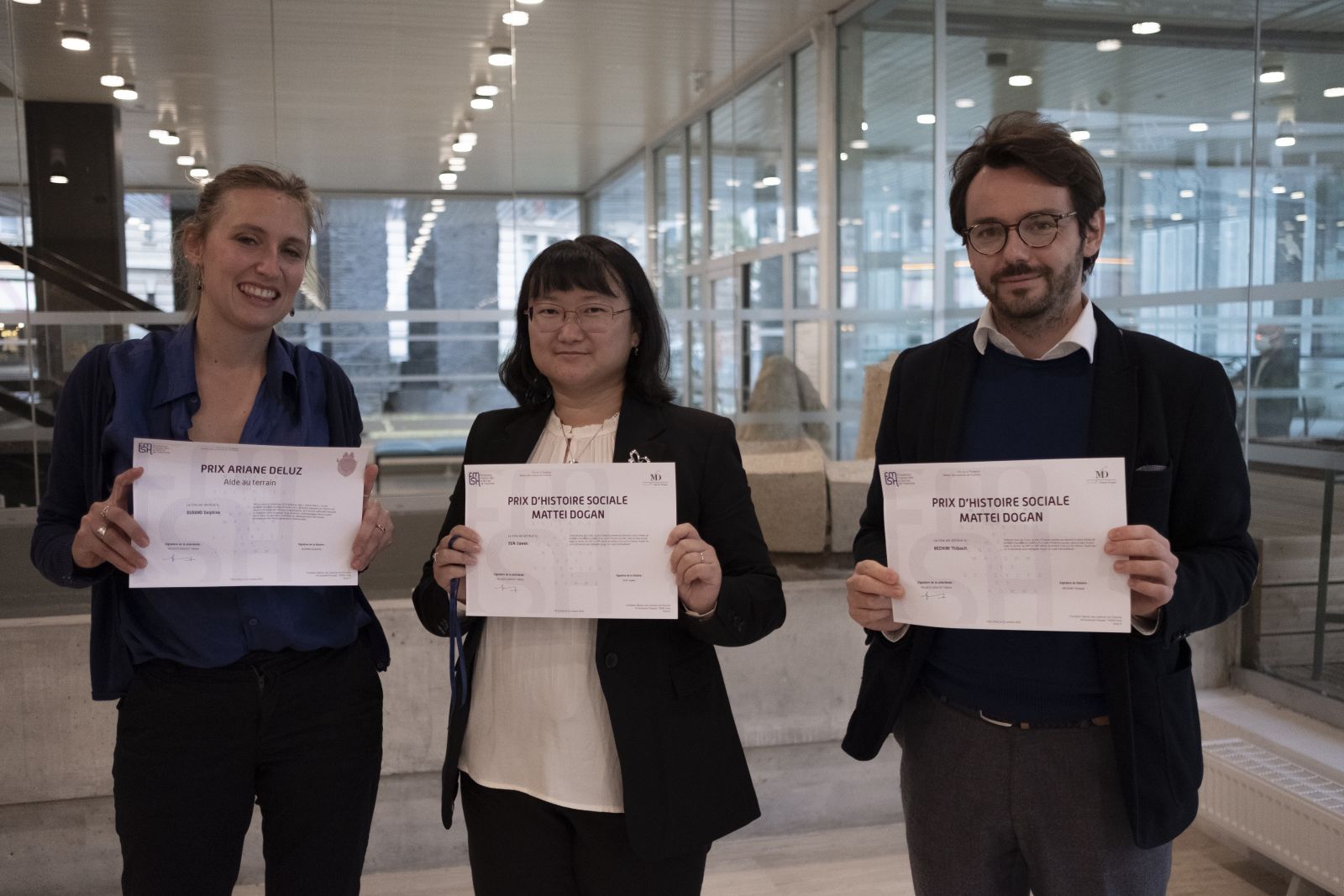 This evening brought together the winners of the Ariane Deluz (Delphine Sall) and Mattei Dogan (Jiawen Sun et Thibault Bechini) prizes as well as their relatives and research supervisors. The winner of the Dumont Fund, Kang Daehoon, was already on his research field in Korea where his certificate will be sent. 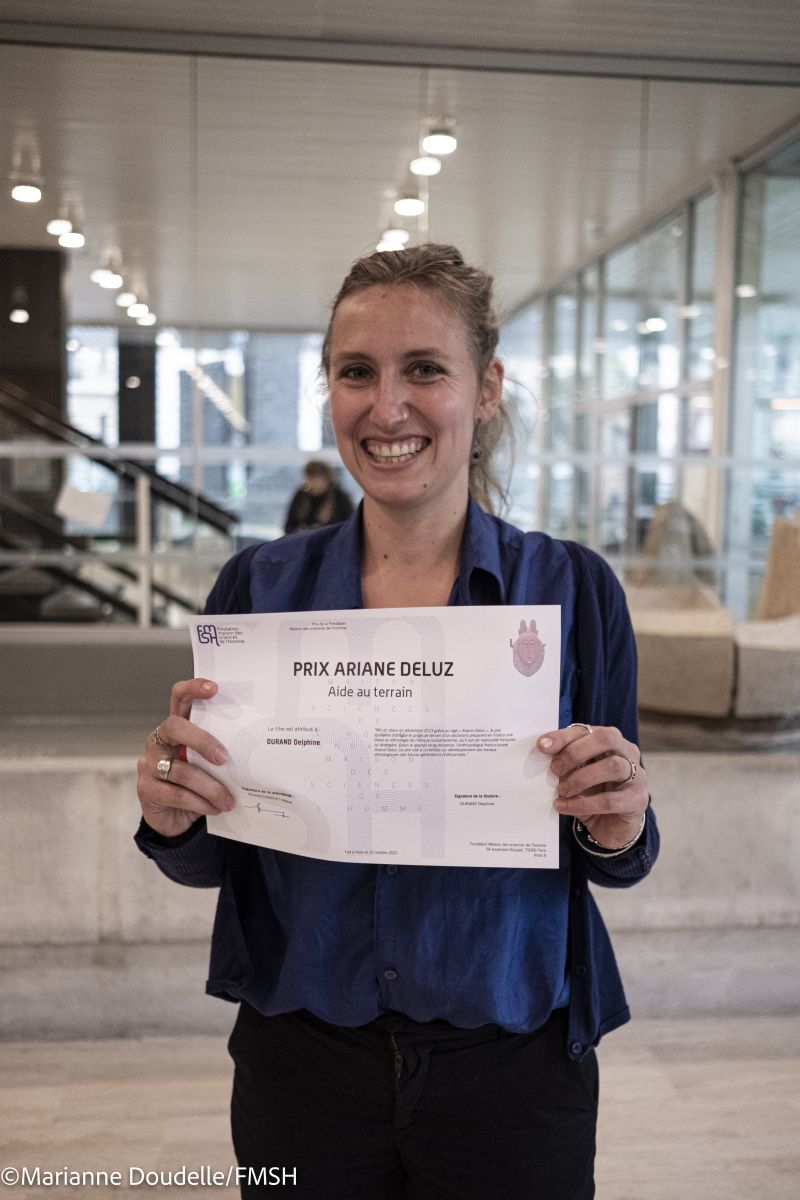 "Spaces under pressure: space, gender and urbanization among Wolofs in Senegal."

The Wolof domestic space is organized in daily life by groups of affine women who cook together for their mother-in-law. The men, on the other hand, meet in the streets and only pass through the houses: they spend their time walking (dox). In Guet Ndar, however, the streets are getting narrower and the houses can no longer accommodate the entire network of affine women. By working through issues of residence, kinship, and mobility, this project aims to understand gender and its spaces of realization as they become increasingly partitioned. Guet Ndar is remarkable in this sense: this popular neighborhood of Saint Louis, Senegal, is very densely populated, which reinforces the issues related to the sharing of space, whether public or domestic. Especially since its surface area is gradually decreasing due to rising water levels, the degradation of the West African coastline and the development of a gap between the river and the sea that accelerates coastal erosion. This context reveals possibilities of Wolof socio-spatial organization that are unsuspected or at least not very visible in other contexts: the feminization of spaces, complex residential arrangements between spouses, and even the splitting of family homes into several poles of residential systems. The role that gender plays in these morphological aspects implies apprehending the matrimonial and professional paths of women and men, their mobilities, their body techniques. This will contribute to understanding the construction of gender identities in time and space and the logics of autonomy of Wolof women. 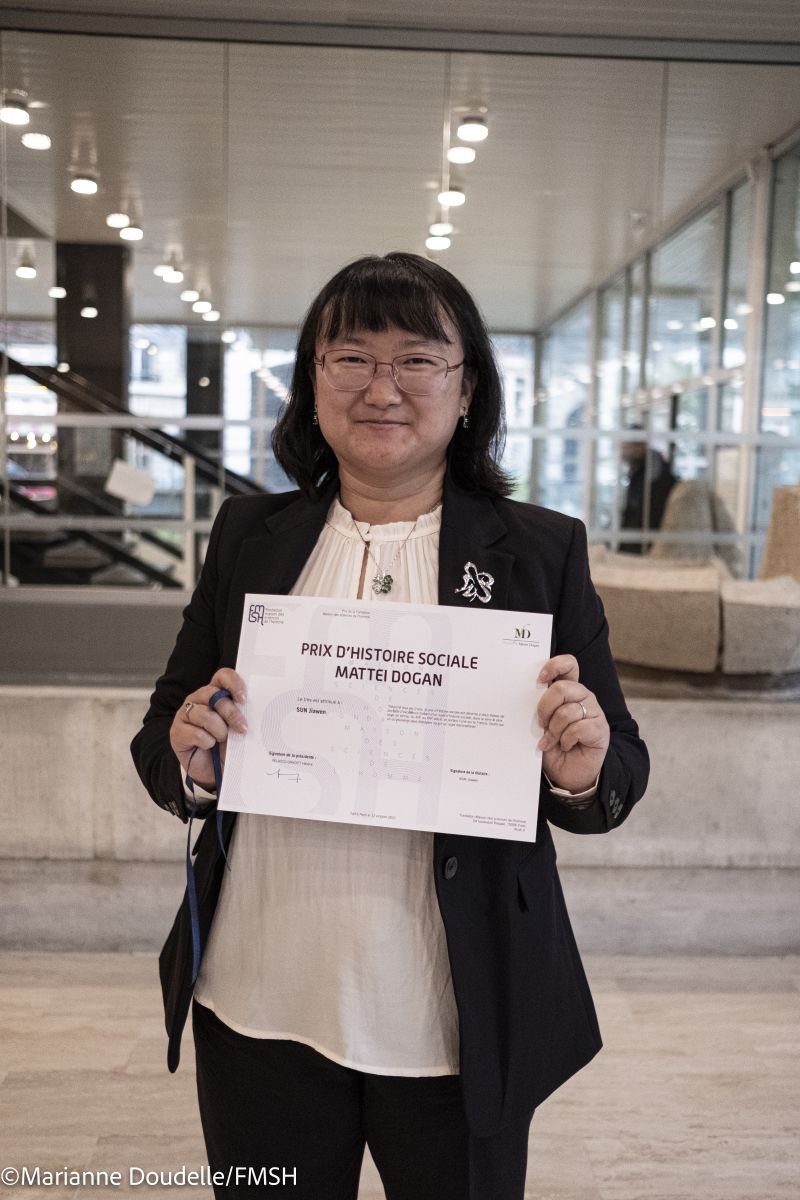 "Body and Politics in Contemporary China. Sociology of Suffering Among Former Educated Youth Sent to Military Farms during the Cultural Revolution"

In this dissertation, the educated youth (zhiqing) who were sent to military farms during the Cultural Revolution were chosen as the research object, the difficulties and sufferings they underwent, including body pain, mental trauma and value deprivation in their life course were examined. Based on a total of 8 months of fieldwork and 60 in-depth semi-structured interviews, this multidisciplinary study that mobilizes theories and methods from a variety of fields (including, but not limited to: sociology of the body, history of mindset, medical anthropology, political science, philosophy, psychology, and psychoanalysis) not only analyzes the spiritual and material claims of educated youth expressed through their narratives of pain, but also reveals more deeply the social, historical, and political roots of pain production in modern and contemporary China. 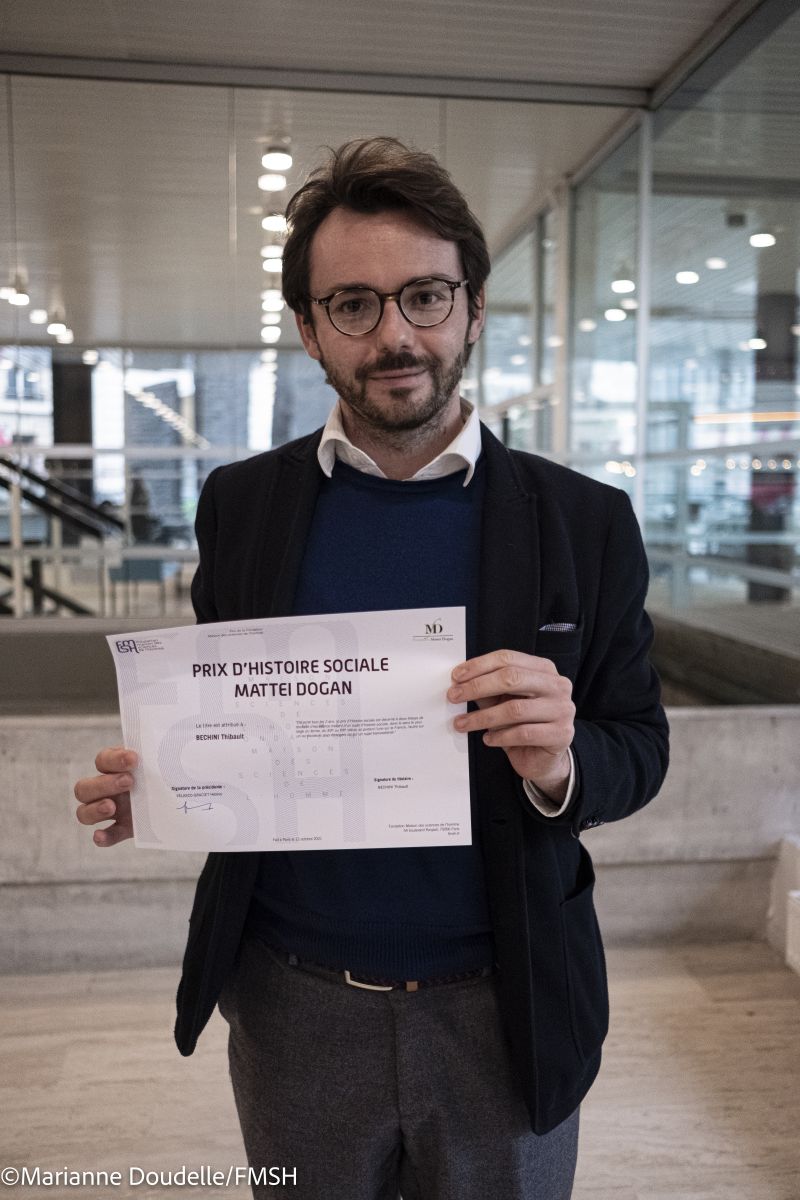 The study focuses on the urbanization of the peripheral neighborhoods of two major ports of immigration between the 1860s and the First World War: Marseille and Buenos Aires. It highlights the contribution of Italian migrants to the transformation of urban peripheries through the joint analysis of their interventions as inhabitants and as construction professionals. The comparative approach allows us to observe the territorial inscription of the foreign presence in two cities that, in the early 1870s, welcomed the largest numbers of Italian population outside Italy. From a transnational perspective, the thesis is attentive to the connections between the two cities. It proposes a history of globalization at the level of construction practices and ways of living, as close as possible to the economic and technical choices made by the actors - contractors and construction workers, manufacturers and merchants of materials, owners and tenants.

"Migrating, Living and Dreaming on an Island. Neo-Rural Migration to Jeju Island, South Korea and the Transformation of a Rural Community"

South of the Korean peninsula is a volcanic island named Jeju. My research focuses on the neo-rural migration of peninsular people to this island. It deals firstly with the paradox that this migration, undertaken as a will to contest neoliberal modernity, results in the expansion of this same modernity on the island. And secondly, the consequences of the political and religious history of the island on the reception of this migration.  Why do people migrate and what do they seek in Jeju? How do the lifestyles of migrants and locals differ economically, socially and religiously? As yesterday's migrants become today's "natives" and today's outsider becomes tomorrow's insider, what happens? To what extent is the local community and its religiosity transformed by the arrival of the new inhabitants? The aim is to relate different temporalities of South Korea: a country confronted with the paradox of "progress" after a miraculous economic growth favored by an anti-communist policy inherited from the Cold War, but which is now strongly questioned, leading to this neo-rural migration.

27/10/2021
The Chinese post-covid growth model, an approach in terms of regulation
The third session of the seminar BRICs et économies émergentes (INALCO CREE - FMSH - UdP - EHESS) aura lieu mercredi 27 octobre 2021 à 18h. To follow this session on line or on site, you must register by clicking here. Speaker: Wei...
Lire Plus

23/08/2021
Changing World(s) - Call for projects 2018
The Research and Prospective Pole of the Fondation Maison des sciences de l’homme (FMSH), supports the creation of projects dedicated to innovative themes in the humanities and social sciences (SHS). This call for projects is a new feature of...
Lire Plus