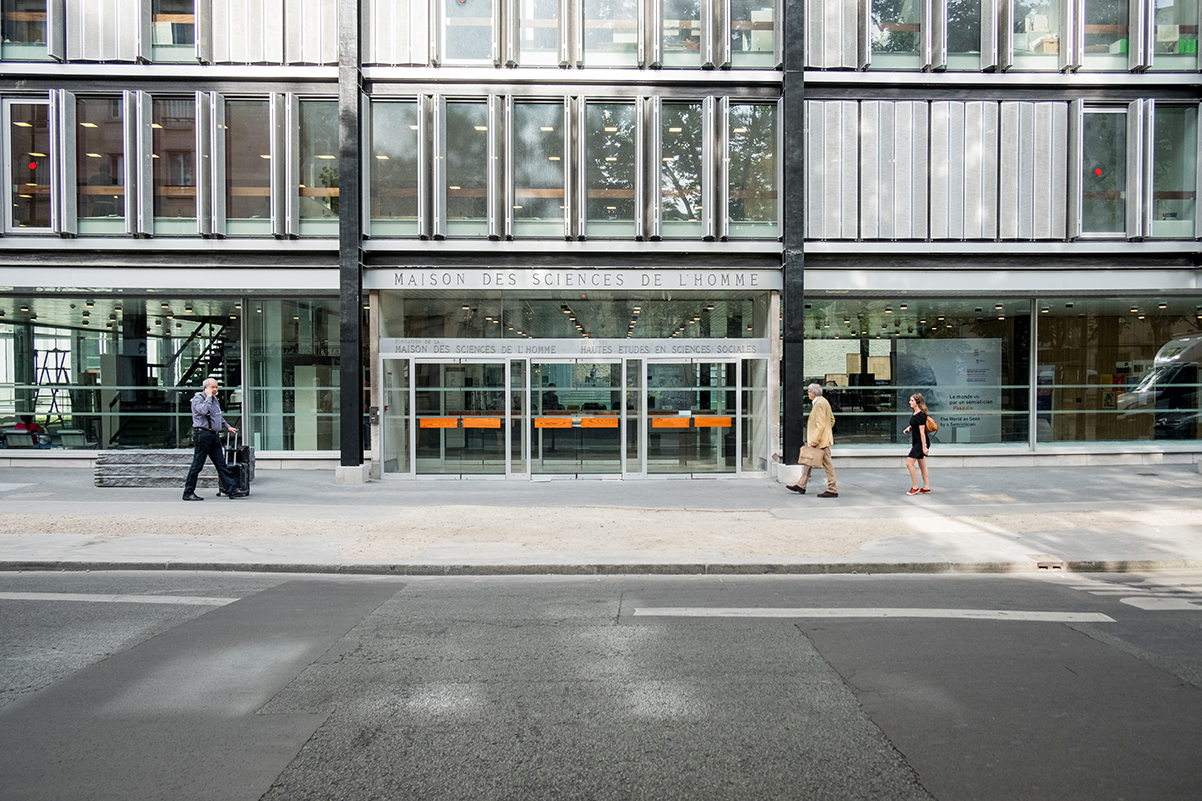 Following its election on Nov. 24th and confirmation by the Supervisory Board on Dec. 6th, the FMSH Management board will officially take office on Jan. 1st 2021. 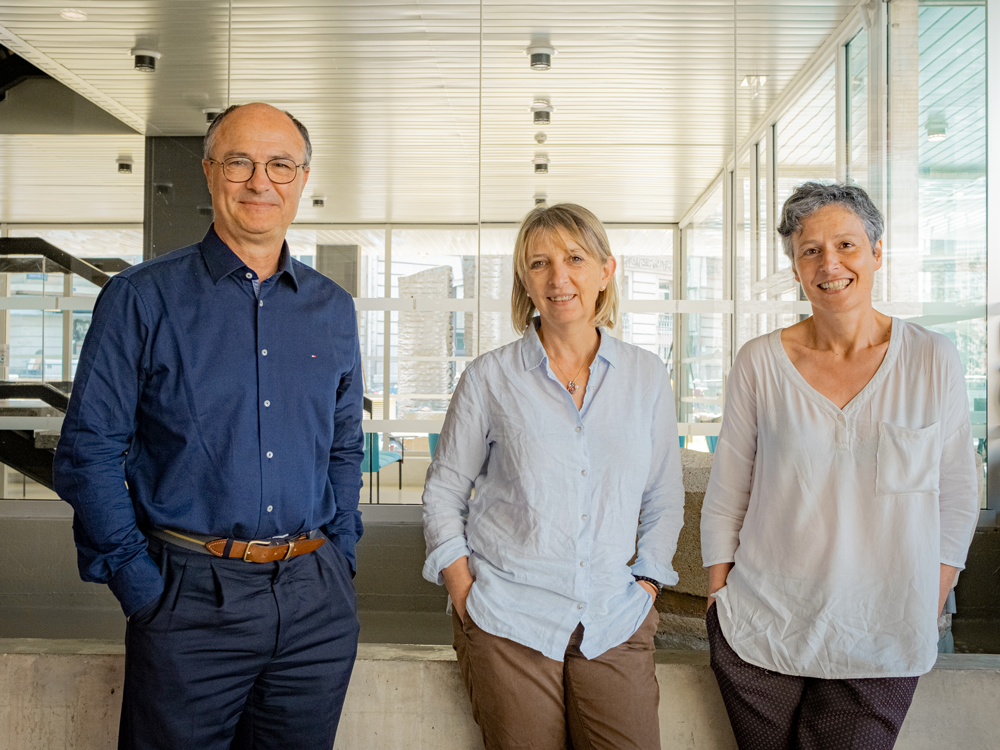 Flore Gubert is an economist and Research Director at IRD since 2001. She is also a Research Fellow at the Paris School of Economics and a Research Fellow at the IZA Institute of Labor Economic and at the Institut convergence Migrations. Flore Gubert was successively Deputy Director of the Development and Globalization Laboratory and then Director of the Societies and Globalization Department at IRD, a position she held for 5 years until September 1st of this year. Flore Gubert is also scientific coordinator of the European Expert Network on International Cooperation and Development and member of the European Development Research Network (EUDN).

Pascal Buléon is a geographer and director of research at the CNRS. He is also director of the Maison de la Recherche en Sciences Humaines in Caen. Since 2009, Pascal Buléon has been heavily involved in the construction of science policies and the mechanisms that serve them. He has been a member of the national board of the MSH Network for 7 years and was elected member of the Management Board in 2017. In 2013, the CNRS entrusted him with the construction of the TGIR Progedo. Pascal Buléon also worked on the birth of the national METOPES infrastructure, which deploys, in strong collaboration with INSHS and OpenEdition, a pivotal digital processing chain for French scientific publishing.

07/09/2020
Call for applications | Chair and vice-chairs of the FMSH Executive Board
FMSH is a private law foundation recognised as being of public interest. Its purpose is topromote, both nationally and internationally, the study of the social sciences and humanities,and their relations with other fields of knowledge. Under...
Lire Plus