Aesthetics teacher, Andrea Pinotti was elected President of the Scientific Council of the FMSH on Tuesday, September 14, 2021, during the installation session of the completely renewed council. He will be assisted by Anne Lehoërff, university professor in archeology, and Sylvie Rollet, university professor emeritus in film studies, both elected vice-presidents.

Composed of 12 members, the scientific council will give its opinion on scientific and international policy and consolidate its orientations. It will also make proposals and recommendations regarding the initiatives and projects implemented.

"I am honored and happy to act as President of the Scientific Council of the FMSH, and grateful to fellow members of this Council for their trust. I am aware, on one hand, of the prestigious tradition of the FMSH and on the other hand, of the challenges - scientific and methodological - that await the human and social sciences in their relationship with the hard sciences, data science, cognitive science and new technologies. And also the pressing political challenges launched by the contemporary international scenario, which requires us to find appropriate interpretative tools for the new "polis", the common space we inhabit. The Scientific Council, in consultation with the Management Board, will undertake to give the necessary impetus to the development of the scientific and international policy of the FMSH while respecting the plurality of human and social sciences.”, declares Andrea Pinotti, President of the Scientific Council.

The 12 new members of the scientific council 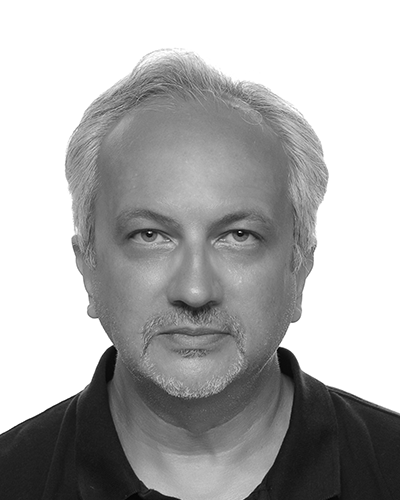 Aesthetics professor at the University of Milan, Andrea Pinotti is currently leading the ERC-Advanced project entitled "An-iconology. History, theory and practices of environmental images”. Previously, Andrea Pinotti was a visiting scholar at the Italian Academy for Advanced Studies at Columbia University in New York, at EHESS, at the Warburg Institute in London, at ZfL in Berlin and at the IEA in Paris. Between 2010 and 2016, he was also a visiting professor at the Jean-Moulin Lyon 3 University and program director at the International College of Philosophy in Paris. In 2018, he received the Wissenschaftspreis der Aby-Warburg-Stiftung prize in Hamburg. 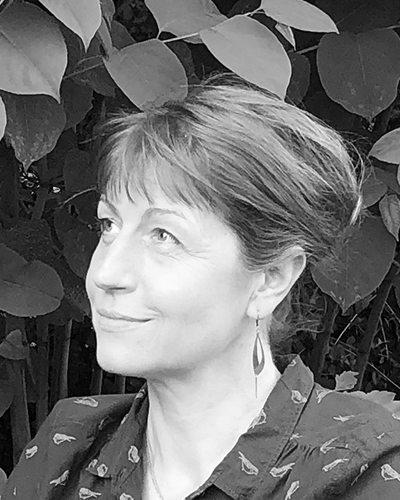 Archaeologist, archaeometallurgist and historian, Anne Lehoërff is a specialist in European Protohistory and particularly in the Bronze Age in Europe. Agrégée in history (1994), she was a member of the French School of Rome (1997-2000), before being elected in 2000 as lecturer in European Protohistory at the University of Lille 3, then in 2012 Professor of Universities in European Protohistory in this same university, where she created and directed the Laboratory of Ancient Metals Studies (LEACA). She led the European project "BOAT 1550 BC" from 2012 to 2015. In May 2020, she was elected to the chair of excellence (Inex) "Archeology and heritage" at the University of Cergy. She was appointed a junior member of the Institut Universitaire de France in 2005 and a senior member in 2017. She has chaired the National Council for Archaeological Research (Ministry of Culture) since 2015. 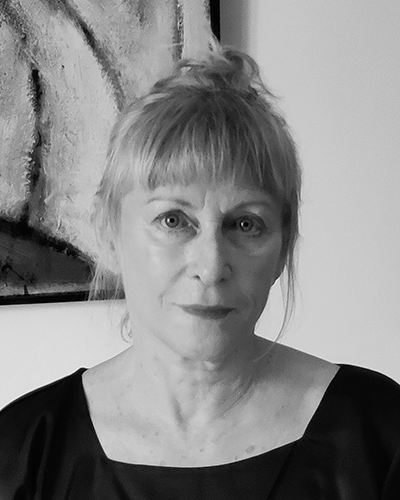 University professor emeritus in film studies, Sylvie Rollet is co-director of the inter-university research program on cinema “Theaters of memory”, attached to Ircav (Paris 3), Hicsa (Paris 1) and l 'ESTCA (Paris 8). She is a member of the Cinema and Audiovisual Research Institute (IRCAV), and of the Forms and Representations team in Linguistics, Literature, Images and Scenes (FoReLLIS, University of Poitiers). She is also director of the "L'Esprit du cinéma" collection for the publisher Hermann. His works are dedicated to the cinematographic representation of the historical traumas of the 20th century in the work of filmmakers from Hungary, Russia, the Balkans, etc.

28/07/2021
Discover the FMSH’s Ethics Committee
As a consultative body, the Ethics Committee will issue opinions and recommendations on the definition and implementation of an ethical policy that reflects the values and identity of the Foundation. On June 28, 2021, the FMSH Supervisory...
Lire Plus