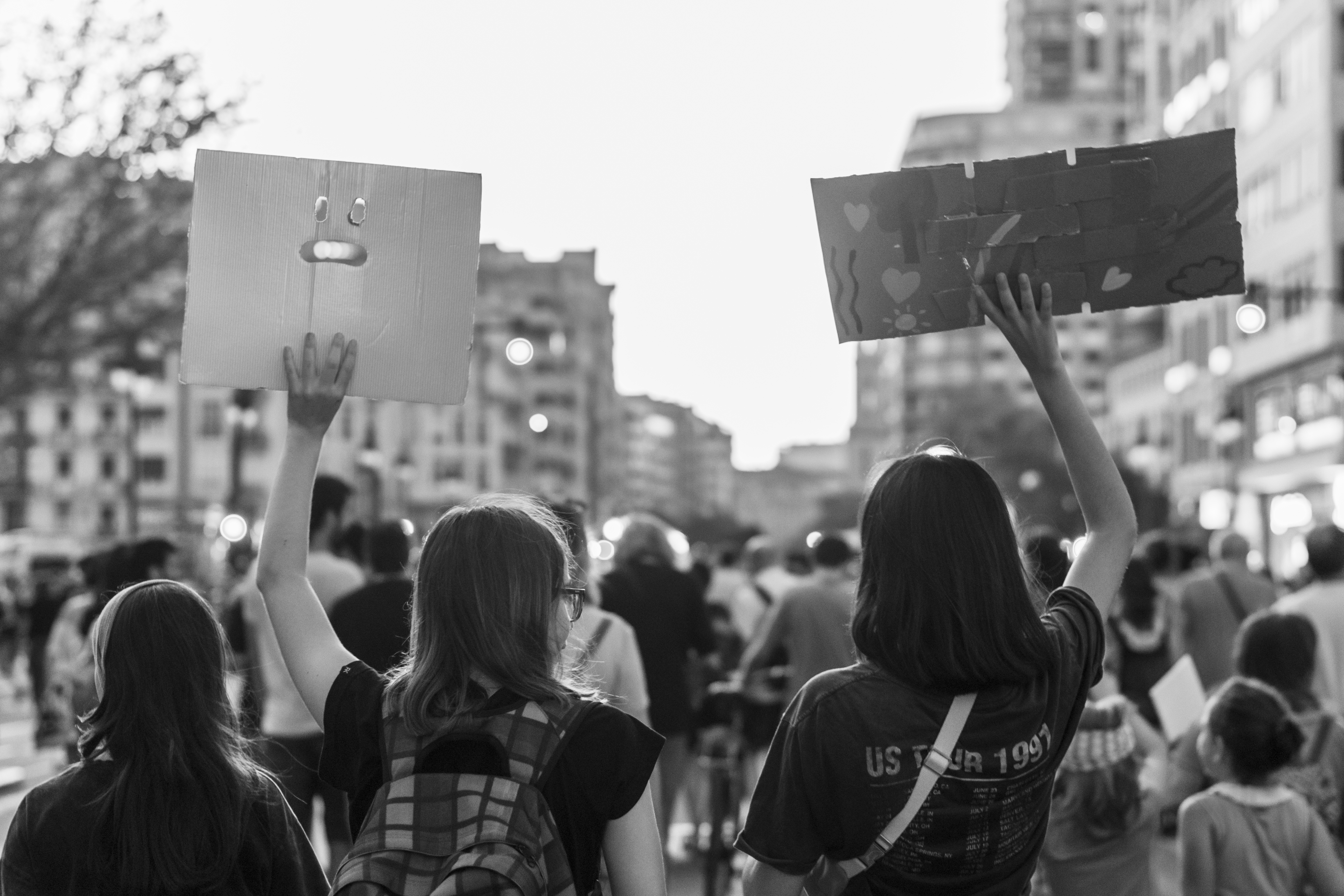 Violence, racism, and anti-Semitism: the FMSH continues its participation in research

Since 2015, the FMSH has been developing and supporting a set of research programs dedicated to understanding these phenomena

In 2015, a few months after the attacks on Charlie Hebdo and Hyper Cacher (Kosher), the FMSH launched its Platform on Violence and Exiting Violence to improve understanding of the different stages that characterize violence, from entry (radicalization, arming, training, acting out, etc.) to exit (transitional justice, demobilization, memory, trauma, prevention, etc.), as well as its various forms (mafia, organized crime, digital radicalization, etc.).

Since then, the Platform has created a network of some 300 researchers and multiplied the number of programmes dedicated to studying violence and exiting violence in all its forms, with the aim of combining both knowledge production and action.

The International Panel on Exiting Violence, established in 2016, has just published its report intended for political leaders, civil society actors, the media and the general public. The ANR’s SoV-Exit from Violence programme, launched in the same year, is continuing its work on radicalisation and extreme violence aimed at analysing the processes of exiting and preventing violence.

In 2019, as an extension of these activities, Violence: an international journal was created. Published in partnership with Sage Publishing, its aim is to bring together a large international community of researchers, professionals and practitioners around these two scientific strands: the analysis of violence in its various expressions and forms, and prevention and exit from violence. Its first issue "Making it Happen" will be published in April.

Again in 2019, based on the same model, the FMSH is launching an International Platform on Racism and Anti-Semitism that aims to analyse the current metamorphoses and manifestations of racism and antisemitism in the world. The first session of its seminar Racism and Antisemitism: Global, National and Local Perspectives will be held in January 2020.

05/02/2020
Islamophobia and the Struggle for Recognition
Third session of the seminar Racism and Anti-Semitism: global, national and local perspectives with Tariq Modood. The concept of Islamophobia as anti-Muslim racism is establishing itself in social science and public discourse alike. Yet there...
Lire Plus