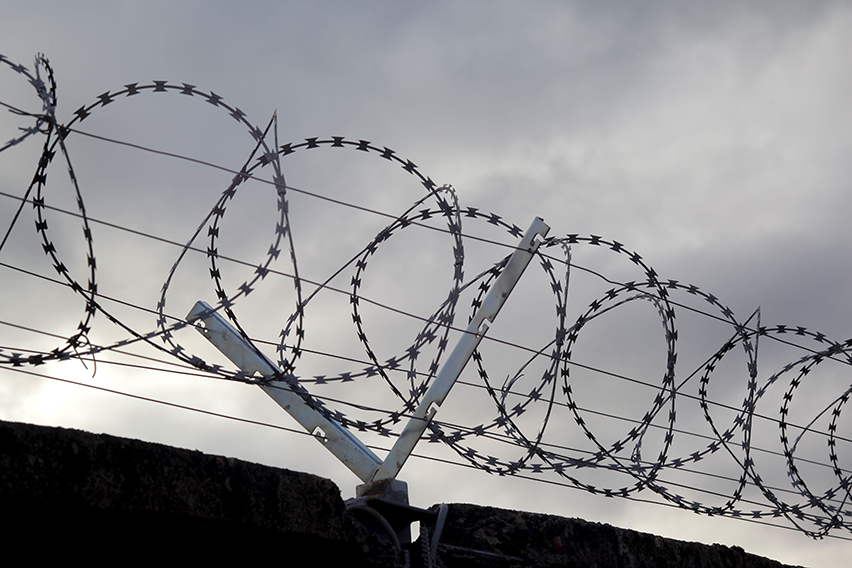 Continuity and change: Reconsidering the History of American Penal Radicalism

In 2019, Alex Tepperman was awarded the Herman Diederiks Prize for his article "Continuity and Change: Reconsidering the History of American Penal Radicalism". In this interview, he tells us more about his research process and explains how the prize has impacted his academic carreer.

In 2018, I graduated with a PhD in American History from the University of Florida, where I had the good fortune to train under a number of excellent historians of crime, law, and social deviance. My advisors were almost all cross-appointed to other departments and their research regularly bridged traditional disciplinary divides. This provided a dynamic context for my own cross-disciplinary research into the role of memory and narrative in crime and punishment’s long-term development. My doctoral training also prepared me for my current role as a faculty member at the University of South Carolina Upstate Department of Sociology, Criminal Justice, and Women’s Studies. In my current position, I have had many exciting opportunities to run special topics seminars that combine contemporary criminal justice topics with broad historiographical questions and concerns.

“Continuity and Change” draws upon my dissertation research, which explored prison rebellions in the United States between the end of World War One and the country’s entry into World War Two in 1941. Throughout the 1920s and 1930s, American politicians, journalists, and academics frequently spoke of “waves” of prisoner uprisings engulfing the nation, yet historians of American penal radicalism rarely explore that tumultuous period in depth. This peculiarity served as the seedling for my research, as I wanted to clarify whether highly organized, politically motivated, national-level prison rebellions in the United States were, as most of the historical research on the subject suggests, a post-World War Two phenomenon. In hopes of “rediscovering” earlier uprisings, I conducted a content analysis of tens of thousands of digitized American newspapers, drawn from around the country and covering the years 1919 to 1941. Even with an aggressively conservative approach to what constitutes an organized rebellion, I found that inmate radicalism was, throughout the 1920s and 1930s, comparable in scale and severity to even the most explosive periods of American correctional history. I also found that rebellions were frequently political or ideological in nature, rather than simply ad hoc expressions of exasperation. Both of these findings directly challenge the notion that World War Two was an epochal moment for the politicization of imprisoned Americans and that post-war political developments created the necessary conditions for wide-scale organized rebellions in prisons.

Last year, I founded the North American Historical Criminology Network with the interest of bringing together a diverse array of scholars hoping to reach across national, linguistic, and disciplinary lines and explore the ways in which histories of crime, law, and deviance have relevance to the present day. This same inclination led me to apply for the Herman Diederiks Prize, which I very much view as encouraging that same mission. I am eager to share my work in Crime, History, and Society, one of the most welcoming venues for scholars looking to explore the shared spaces that connect history, sociology, and criminology. In addition to having my work featured in a publication that I hold in deep regard, I am also pleased that this award exists under the auspices of the FMSH, an institution that has, for decades, served as a model for developing vibrant academic communities animated and approaches to research.

The Herman Diederiks Prize is a great endorsement of my research agenda and of the broader trajectory of my scholarship. Because the award committee is composed of scholars whose work has been deeply influential in my own development as an academic, I feel more confident that I am pursuing research that is worthwhile and relevant. It is my hope that, moving forward, the prize will help me further connect to scholars who share similar interests and aspirations.

At present, I am developing a book proposal based on my doctoral research that builds upon many of the findings I have presented in “Continuity and Change.” The monograph will go beyond discussing the scope of penal radicalism throughout the 1920s and 1930s, though, illustrating the political, economic, and cultural conditions that framed rationales for, and modes of, prison uprisings throughout the early twentieth century. I am also currently completing a chapter for an edited volume on crime history about the underexplored value of microhistorical approaches in the study of crime, law, and deviance. 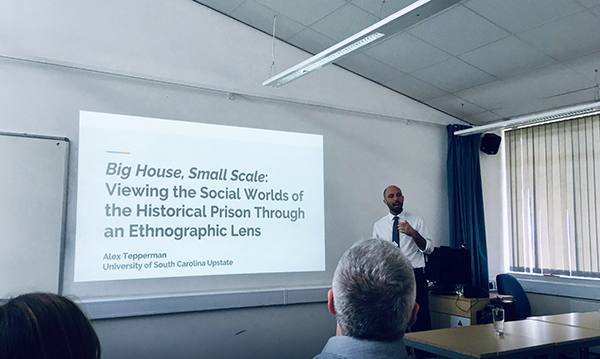 19/05/2020
Interview with Dan Johnson | Herman Diederiks Laureate 2018
In 2018, Dan Johnson was awarded the Herman Diederiks prize for an article he co-wrote with Rhiannon Pickin, Suffering on Display : An argument for historical nuance in British prison museums. Today, he tells us about his research and...
Lire Plus