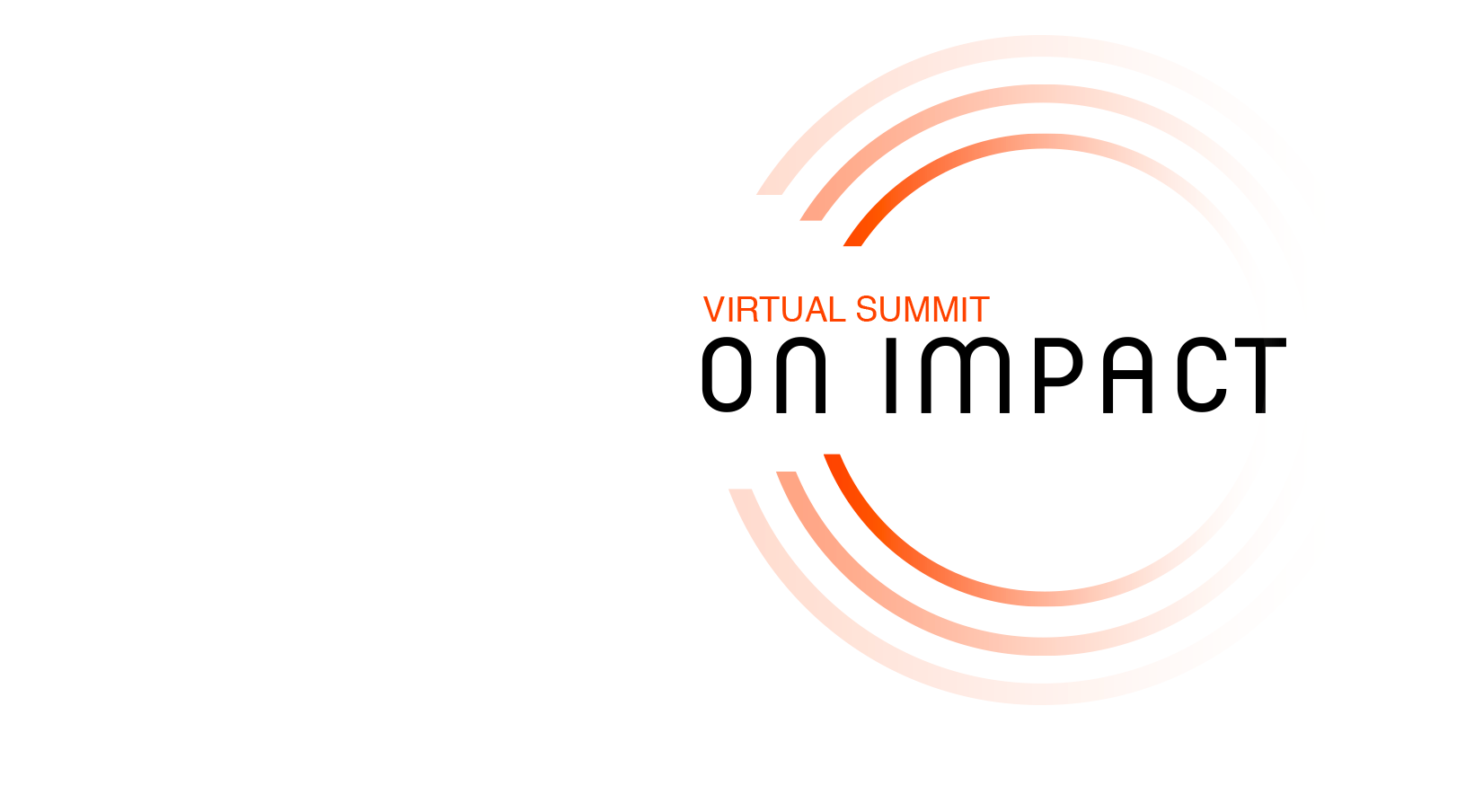 Article by Emmanuel Kattan, following the Virtual Summit on Impact 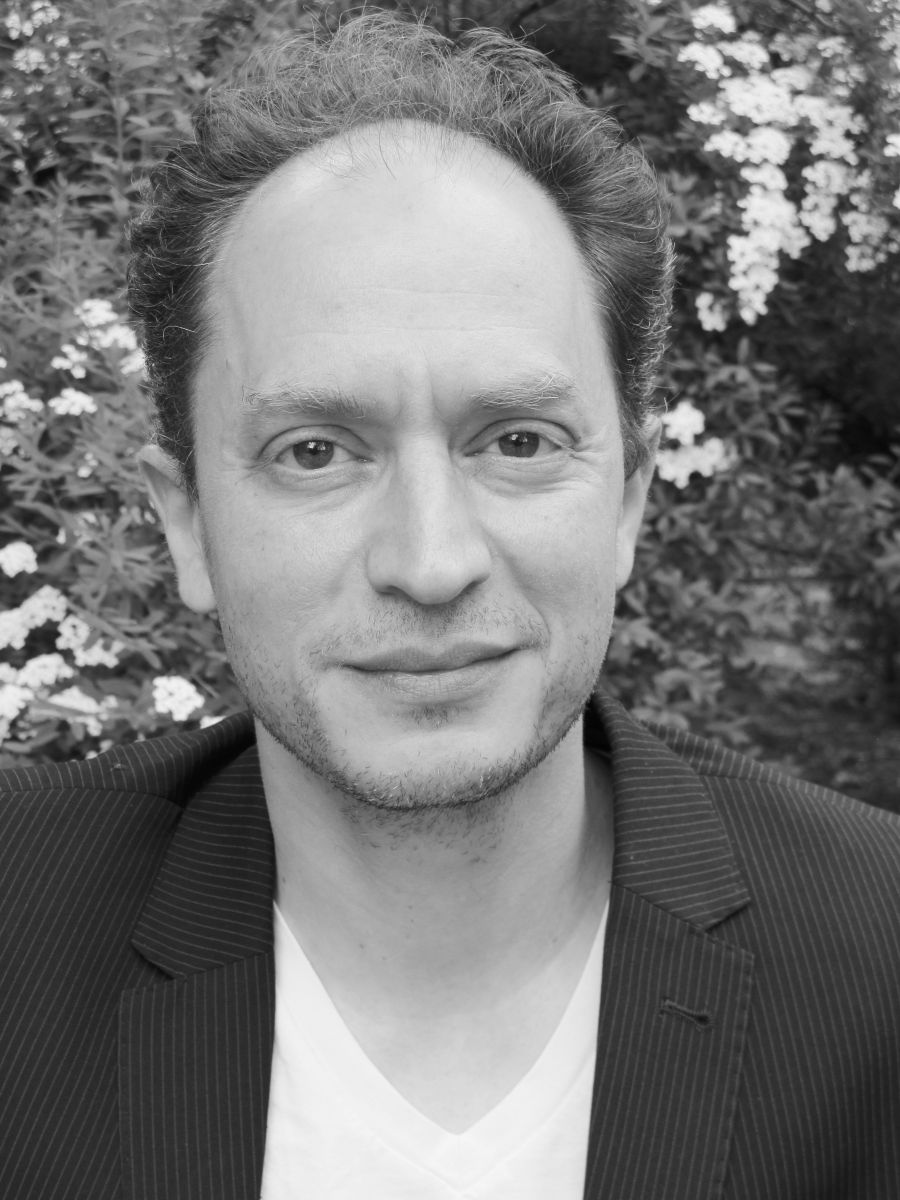 Reaching “herd immunity” is a key factor in the fight against the current coronavirus pandemic. To achieve this, experts estimate that between 70% and 90% of a country’s population need to be vaccinated. However, in many countries, significant parts of the population remain skeptical. In December, an Ipsos poll showed that just 40% of French people wanted to take the vaccine. In America, 63% intended to get vaccinated. Although these figures are likely to increase, they come short of achieving “herd immunity”.

These attitudes betray a fundamental lack of trust in government and in the scientific community. But this breakdown in trust can be observed in other areas of public life. In the United States, trust in institutions has been declining steadily since the 1980s. According to a recent Pew poll, less than 50% of Americans trust the media to act in the best interest of the public. Only 46% trust business leaders; 35% believe that elected officials have their interests at heart.

The higher education sector also suffers from a deficit of trust. At one of the low points of the Brexit campaign, in June 2016, Britain’s Education Minister, Michael Gove, famously said: “I think the people in this country have had enough of experts.” In the United States, only 50% of the population (and 33% of Republicans) believe that colleges and universities have a positive effect on the country. The erosion of trust is one of the key challenges facing policy makers and civil society leaders today: in order to achieve impact and social progress, the beneficiaries of social policies must believe in the good will and the expert authority of those responsible to deliver change.

The consequences of this phenomenon can be seen in all areas of public life: from addressing the covid pandemic to combating climate change. Indeed, while trust in scientists is generally high (87%), the US has the highest percentage of climate deniers (13%) among industrialized countries. The trust deficit also has an impact on economic development. As Nobel Laureate Kenneth Arrow explained, “virtually every commercial transaction has within itself an element of trust… it can be plausibly argued that much of the economic backwardness in the world can be explained by the lack of mutual confidence”. Indeed, Sciences Po Economics Professor Yann Algan has shown that the divergence of income levels and economic development between countries can be explained, in large part, by different levels of trust among their populations. The greater the level of trust in a society, the higher the average income. Trust is also at the heart of the democratic contract. A founding principle of democracies is the recognition by citizens of the legitimate authority of the State. Citizens see it in their best interest to entrust officials with the power to make decisions in their name and to deliver policies that improve their lives and achieve impact. This is what distinguishes democracies from authoritarian regimes. Dictators govern by fear; democrats by trust.

That is why the strong correlation between the decline of trust and the rise of populism in many industrialized countries is particularly concerning. One of the leitmotivs of populist discourse is the attack on “political elites”, experts, and the media. Key pillars of democracy – a free press, a respected scientific community, independent public officials who deliver impact for their constituents – are systematically undermined in the eyes of the public. A breakdown in trust, therefore, threatens the very core of democracy.

How do you restore trust? The most common response is to focus on institutions and improve their capacity to deliver impact on the ground. Ensuring that government institutions, media organizations and private companies operate transparently and that their leaders behave with benevolence and integrity will, surely, improve public trust. But that is only part of the answer. Distrust is also caused by social isolation. In our post-industrial economies, traditional social bonds have been eroded. Communities – particularly in rural areas – are increasingly being dislocated. It is quite revealing that the French “Yellow Vests” demonstrations last year were most prominent in places that suffered from high levels of “social solitude”. This feeling of disconnectedness has become more acute during the pandemic.

To reverse this trend, therefore, work needs to start at the community level. Trust in public institutions and their capacity to deliver change, trust in experts and the media will only improve if social connections are re-built at the local level. With community belonging comes empowerment; and with empowerment comes trust. Creating a greater sense of belonging among those who feel disenfranchised and ignored – through schools, unions, local organizations and civil society initiatives – will provide people with a greater stake in their future and increased trust towards those they elect to lead their country.

Emmanuel Kattan is Director of the Alliance Program at the Columbia University. He was previously Director of the British Council in New York, where he oversaw academic collaboration programs. He created partnerships with the Henry Luce Foundation and the Carnegie Corporation to launch initiatives connecting higher education institutions across the Atlantic. Before joining the British Council, Emmanuel was Senior Adviser at the United Nations Alliance of Civilizations, where he managed strategic communications and engagement with academic communities. He also held senior positions at the Commonwealth Secretariat and at the Quebec Delegation in London, where he was in charge of academic relations programs. A native of Montreal, Emmanuel studied politics at Oxford as a Rhodes scholar and earned a PhD from the École des Hautes Études en Sciences Sociales in Paris. He is the author of five books: an essay on the politics of memory and four novels.

About the Virtual Summit on Impact 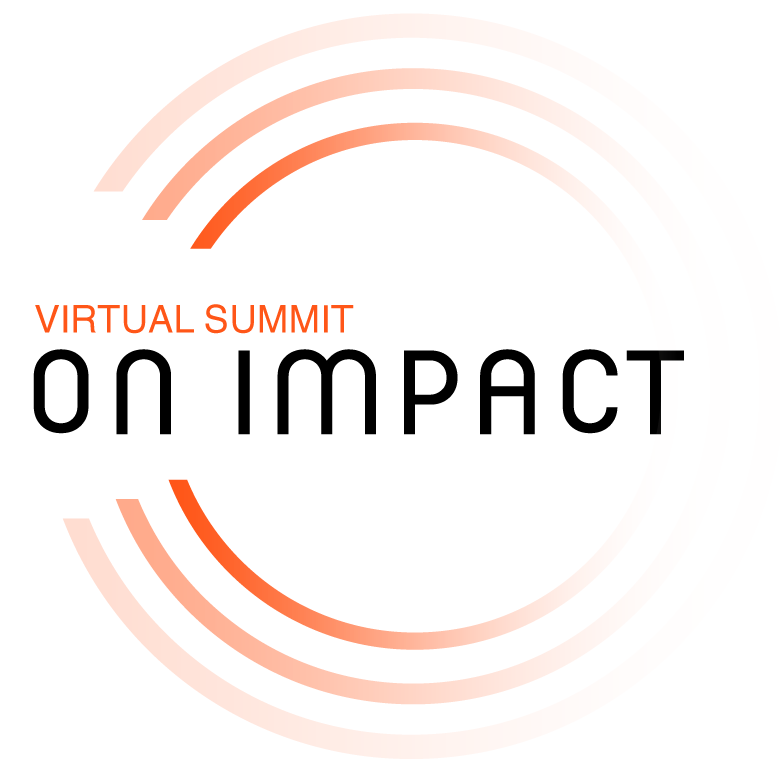 The Virtual Summit on Impact is an annual event which aims to to build a Common Framework for Assessing, Understanding and Maximizing Impact
Watch the replays of the 8 sessions, daily highlights and associated resources to relive these four days of engaging content and thought-provoking conversations.

Hal Plotkin, Institute for the Study of Knowledge Management in Education | Leadership styles matter: The key finding for grantmakers and grantees from the Virtual Summit on Impact

Lisa Petrides, Institute for the Study of Knowledge Management in Education | FMSH Partners with ISKME to Provide Social Impact Services

Alexandra Duperray, Fondation Maison des sciences de l'homme | Circulation of knowledge: what impacts for the research landscape and its actors? The case of the Atlas mobility program in the MENA region

19/01/2021
Leadership styles matter: The key finding for grantmakers and grantees from the Virtual Summit on Impact
This blog first appeared on the Alliance magazine website in December 2020. How can grantmakers be sure the programs they fund have the maximum possible impact? For grantmakers, the most critical factors are agile, flexible, learning-oriented...
Lire Plus