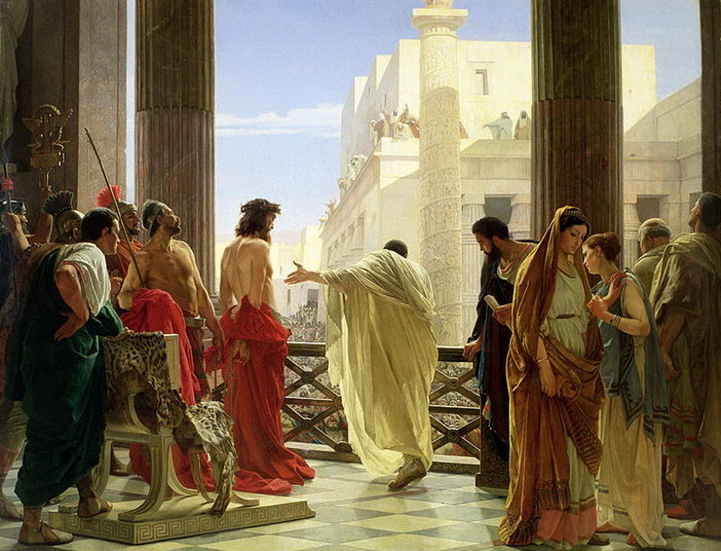 Anatole France and the gods in exile

This study intends to offer a literary itinerary through those works by Anatole France, which make use of Antiquity to provoke estrangement feelings. The focus is set in particular on those texts, linked to the 19th century theme of "gods in exile" or "revenant gods", which find a crucial antecedent in Heine's works. One of the recurring issues in my interpretation concerns Anatole France's ambivalent attitude towards Christianity, object, at the same time, of harsh criticism and nostalgia).

Diego Pellizzari, who holds a master's degree in classical literature as a Norman of Pisa and a doctor of comparative literature, arrived in Paris in May 2015 after receiving a Fernand Braudel scholarship from the FMSH. Currently a postdoctoral fellow at the OBVIL (Paris-Sorbonne University), he is responsible for the reception of the classical myth in the 19th century. He devoted articles to the Greek tragedy and its modern reception. His thesis L'esilio e il ritorno degli dèi pagani nei racconti dell'Ottocento will appear in the collection of the Associazione Sigismondo Malatesta (Opera Critica 2015).

24/03/2017
Human Rights and Secularisation in Religions-States relations
The European Court of Human Rights has developed the idea that religious freedom, as recognised by the European Convention on Human Rights, limits States possible approaches toward religion. The limits are related to the privatisation of religion...
Lire Plus

20/06/2017
Cicero, art collecting and knowledge of Greek art
This study aims to show, by highlighting the importance of the combination of archaeological evidence and literary sources, the aspects of the transfer of Greek works of art by the Romans at the end of the Republic and specifically at the time of...
Lire Plus