In the Society of Nature. A Native Ecology in Amazonia

Symbolism and praxis in Achuar ecology

The republication of In the Society of Nature a little more than 30 years after its first publication presents me with the opportunity to come back to the reasons that it was so well received that very diverse readers have reserved for this book a reaction that I was far from anticipating in writing it, which has sometimes surprised me over the years and which it would be hypocritical to pretend that it has left me indifferent. It is maybe that each generation has seen in the book propositions which resonate with the preoccupations of the moment, thus making it a sedimentary deposit of questions which have been asked over the past few decades about the place of nature in social life. A version that was minimal reworking of my doctoral thesis, this monograph reflects the scientific conjuncture of the époque in the domain it treated: the material and ideal relationships that the Achuar, a tribe of Amerindians of the Upper Ecuadorian Amazon, maintain with their environment. In big traits, anthropology was divided on this question between two irreconcilable differences. Now well forgotten, but very influential in the USA in the 1970s and 1980s, the school of ecological materialism saw the Amazon as an ideal laboratory to test its conviction that the principal characteristics of social and cultural organization of hunter-gatherers and farmers in the intertropical zone that constitutes direct adaptations  of limiting factors of local ecosystems, since the fertility of the soils to access to protein. Thus the degrees of social stratification, the recurrence of war or vendetta, or certain taboos could be explained simply. At the other extreme of the theoretical arc, an approach that is more interested exclusively in the mechanisms of symbolic expression seeing nature only as a lexicon of properties offered to the mind so that it can organize into systems signifying myths, popular classifications or food prohibitions.

Extracted the foreword by Philippe Descola 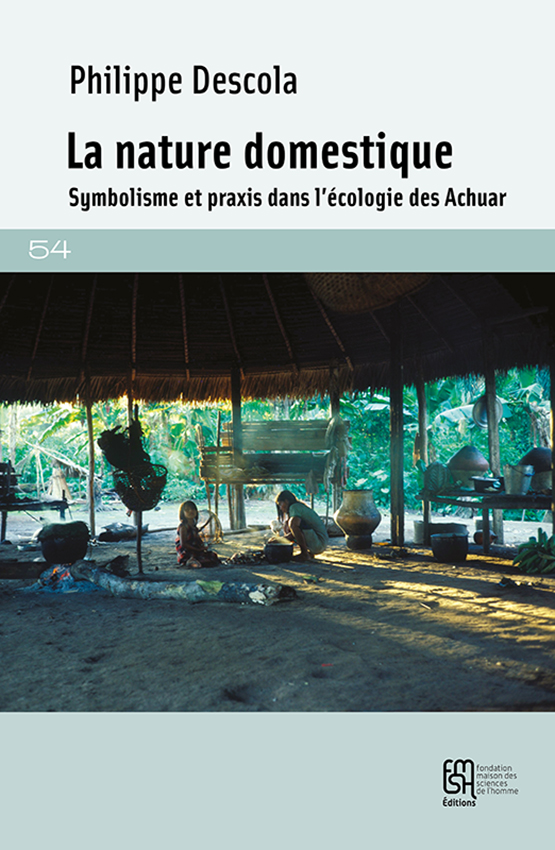 Philppe Descola is professor to the Chair in Anthropology of Nature at the Collège de France, director of studies at the EHESS. Philippe Descola received the CNRS Gold Medal in 2012. He is a member of the British Academy and the American Academy of Arts and Sciences.

25/06/2019
Conversations with Karol Modzelewski
On the occasion of the publication of his memoirs in French, Karol Modzelewski was in Paris in order to present his book during an exceptionnal evening. Karol Modzelewski passed away last April. During his visit in Paris, he evoked his book...
Lire Plus