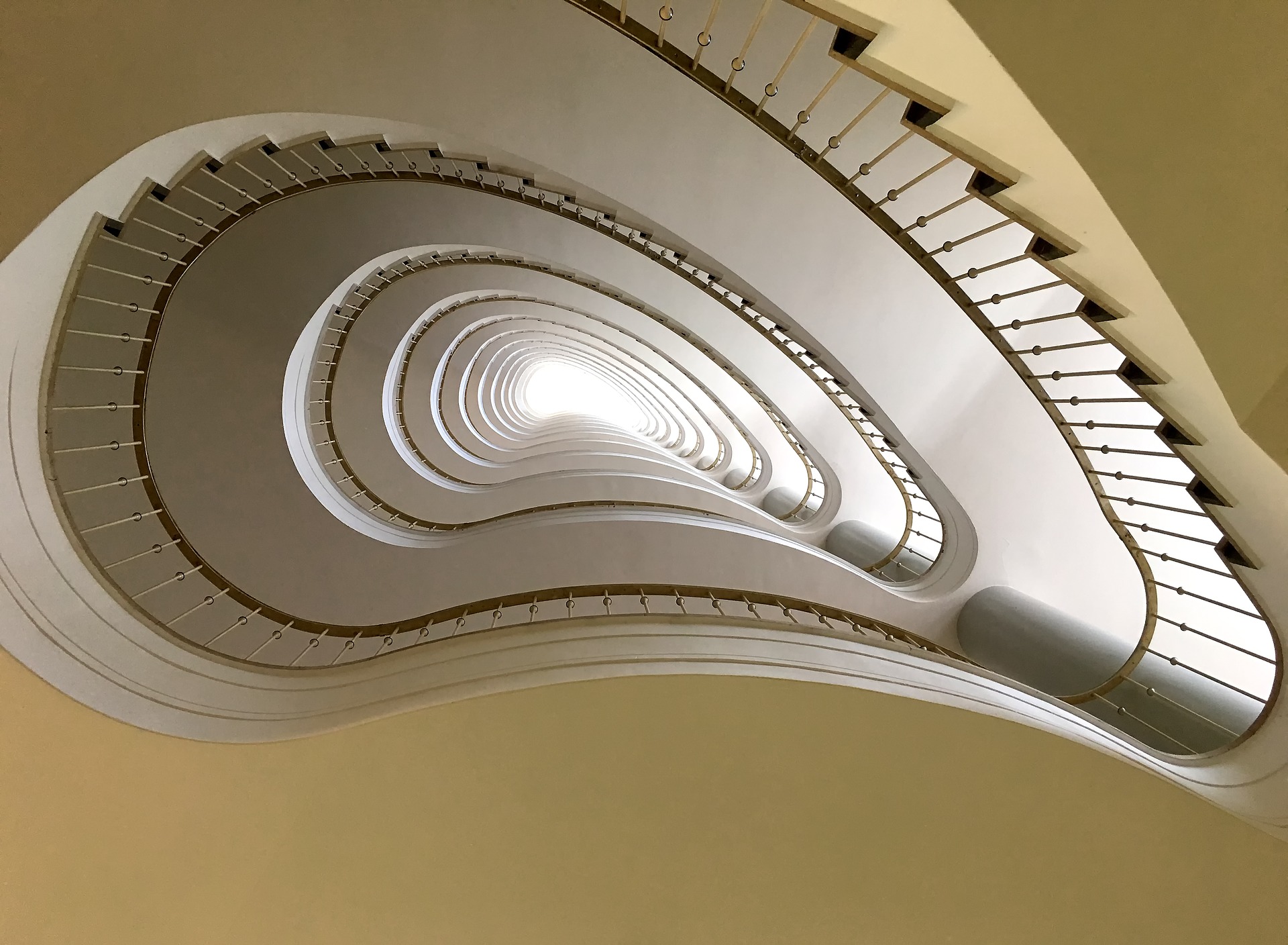 An Emergentist Argument for the Impossibility of Zombie Duplicates

Some influential arguments in the metaphysics of consciousness, in particular Chalmers’ Zombie Argument, suppose that all the physical properties of composed physical systems are metaphysically necessitated by their fundamental constituents. In this paper I argue against this thesis in order to debate Chalmers’ argument. By discussing, in non-technical terms, an EPR system I try to show that there are good reasons to hold that some composed physical systems have properties which are nomologically necessitated by their fundamental constituents, i.e., which emerge in the sense of the socalled ‘nomological supervenience’ views.

Reinaldo José Bernal Velasquez hold two 5 years bachelors, in Physics and Philosophy, from the Universidad de Los Andes (2000). His final essay discussed the problem of the completeness of quantum mechanics. It was supervised by Dr. Jaime Ramos and Dr. Ramon Fayad. He did a 3 years Master in Philosophy at the Universidad Nacional de Colombia (2005). His graduate work addressed the problem of consciousness and was done under the supervision of Dr. Jaime Ramos. Afterwards, he did a MSc in Philosophy and History of Science at the LSE (2007). His dissertation concerned the realism-antirealism debate. Recently, he did a PhD thesis under the direction of Max Kistler at the IHPST (CNRS/ ENS/Paris 1). He graduated in December 2011. The jury was composed by Ned Block, Jérôme Dokic, Pierre Jacob, Max Kistler, David Papineau and Jaime Ramos. A revised version of this thesis was published by Ontos Verlag (2012)/De Gruyter (2013).

During 2015 Reinaldo José Bernal Velasquez was a postdoctoral researcher at the Institut Jean-Nicod, thanks to a Fernand Braudel IFER scholarship. He worked within the research group “conscience et ipséité”, directed by Dr. Uriah Kriegel. His research interests mainly involve the Philosophy of Mind and the Philosophy of Science; in particular, the metaphysical questions within these fields.

31/01/2017
Newton’s General Scholium and the Mechanical Philosophy
This article pursues two objectives through a close reading of Newton’s 1713 General Scholium. First, it examines his relationship to the canonical mechanical philosophy, including his response to criticism of his own theory that that canonical...
Lire Plus

06/02/2017
Addressing Financial Exclusion in France and India
Despite the significant differences with respect to coverage of bank accounts, India and France have experienced exclusion of large sections of the population from banking and financial services. While India has been trying to accelerate the pace...
Lire Plus