Lee Jarvis participate in the Violence and exiting violence Seminar.

Numerous states and international organisations maintain a list of proscribed – or banned – terrorist groups. Entry on such a list typically outlaws an organisation from a designated territory, often triggering a range of offences including around membership of, or support for, such a group. Despite widespread use, and quite significant consequences for citizenship and civil liberties, proscription remains curiously under-researched: not least vis-à-vis alternative counter-terrorism instruments.

In this presentation Lee Jarvis draw on ongoing research with Tim Legrand of the Australian National University to explore the implications of this power for the politics of (national) security and identity. Focusing primarily upon the British experience, he will argue proscription, is: integral to the imagination and shaping of contemporary political boundaries; illustrative of a more complex politics of security than that often associated with (counter-)terrorism policy; and, indicative of the importance of ritualistic behaviour in the reproduction of authority and democracy.

Read the article ‘Counter-terrorism policies play an important role in shaping a national identity narrative’: Conversation with Lee Jarvis published by The Conversation.

Lee Jarvis is an international politics teacher at East Anglia University (United Kingdom) and he coordinates the Critical Studies on Terrorism Review. His researchs focus on the construction of antiterrorism discourses and politics and their political and social impact. He co-leaded and co-writed numerous publications, such as:

Seminar sessions will take place in the meeting room A335 at 54 bd Raspail 75 006 Paris, except the introductory session and the roudtable for which the place will be subsequently specified.

5 April 2018
« Sexual Violence during War: Towards a Typology of Political Violence » | Elisabeth Wood

31 May 2018
« Symbiosis of terrorist tactics and high tech: with some unthinkable counter-measures » | Randall Collins

Find here all the past sessions of the seminar: Seminar Violence and exiting violence 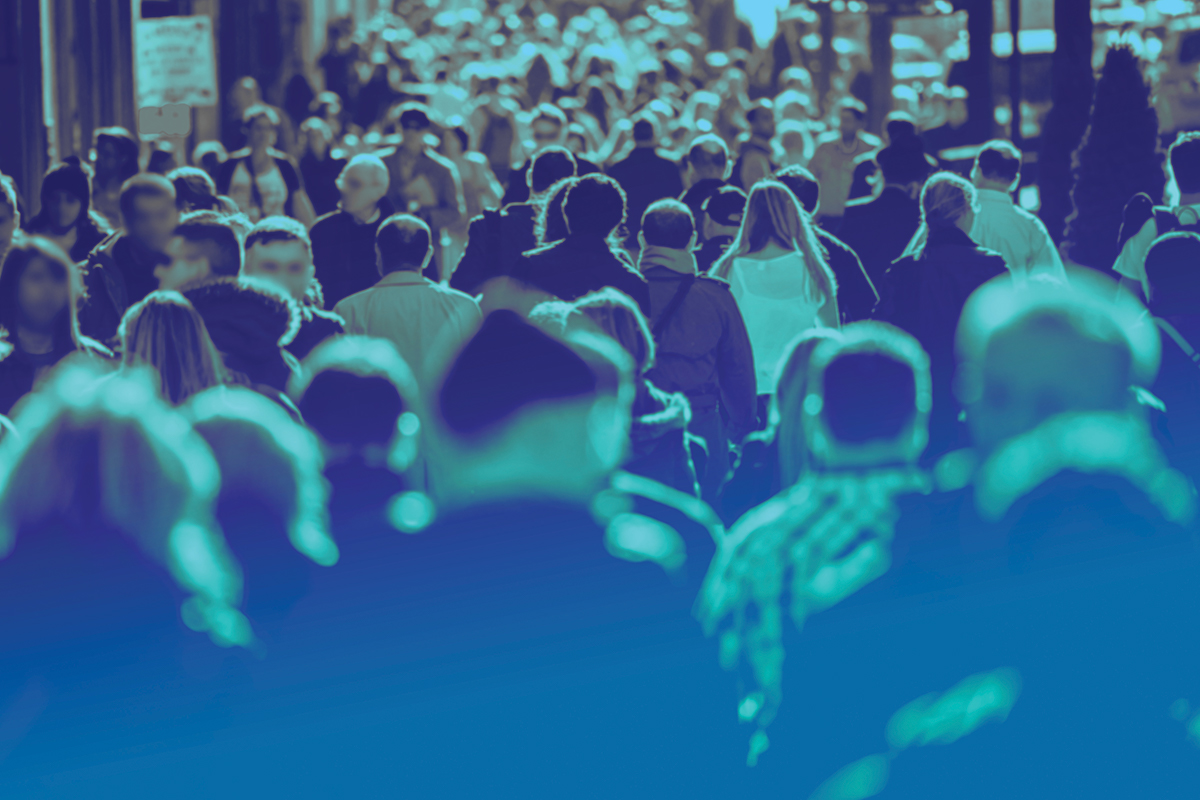 29/06/2021
#IPEVLIVE | Exiting Violence: The Uses and Abuses of Memory
This panel will explore the role of memory, memorials, and narratives in sustaining or ending violence in the Middle East North Africa region, with a specific focus on Palestine and Israel.   [node:details] There are few places on earth...
Lire Plus