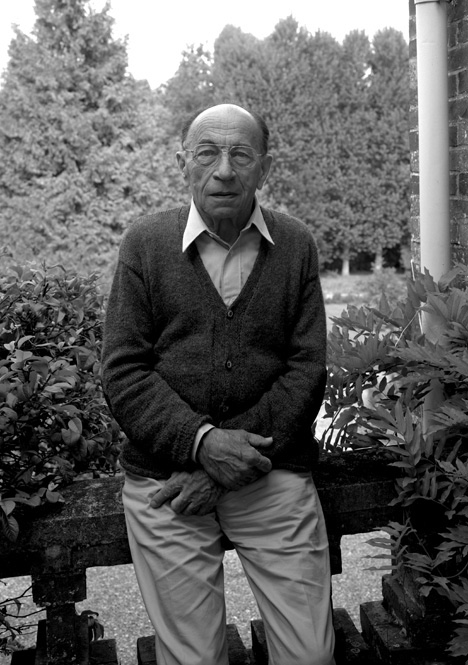 Louis Dumont (1911-1998) was a French anthropologist specialising in India. His research also dealt with Western societies with a comparative perspective.