The Exodus of mankind

Retrospective of the works of Cristian Pineda

Human Mobility, exhibition hosted be the FMSH in March 2020, is a series of 10 different artistic projects which include participant art in collaboration with the migrants and asylum seekers, installations, series of photographs, documentaries, an audiovisual presentation and paintings, sculptures and drawings. 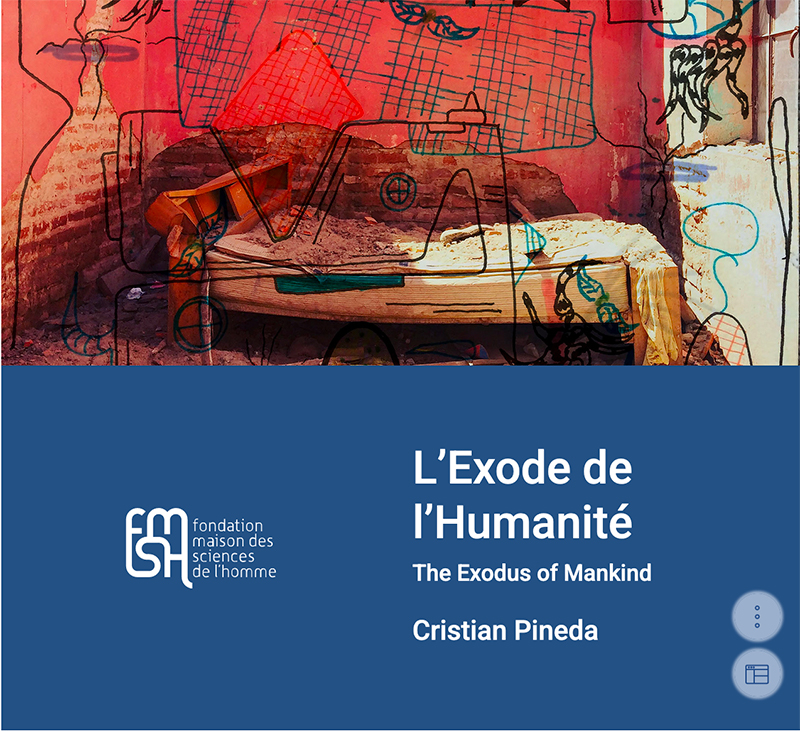 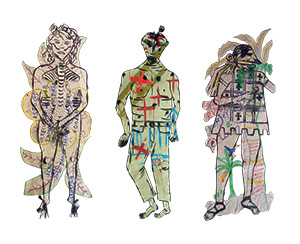 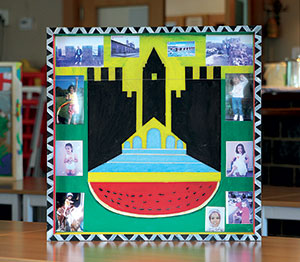 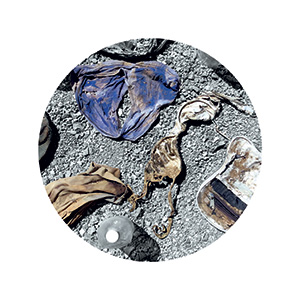 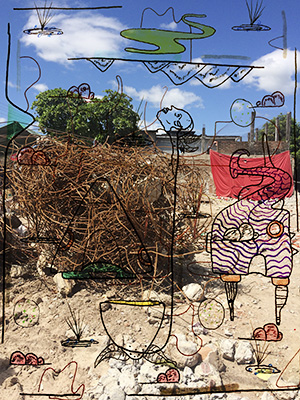