How to imagine and conceptualize the opportunity of a coexistence, within our differences rather than despite them? How to host singular and dissenting stories in a vibrant polyphony of a communal world? How to develop solidarities based on the diversity of experiences? How to undertake past conflicts in order to build a society? These are issues arising with more acuteness than ever, as cultural isolationism and social disparities increase in today's world.

Gina Dent, Professor at the Univerity of California, talks about her recent research on the incarceration industry and the relationships between prison development, neo-liberalism, racism and sexism. Conference of November 25, 2016 at the House of Latin America 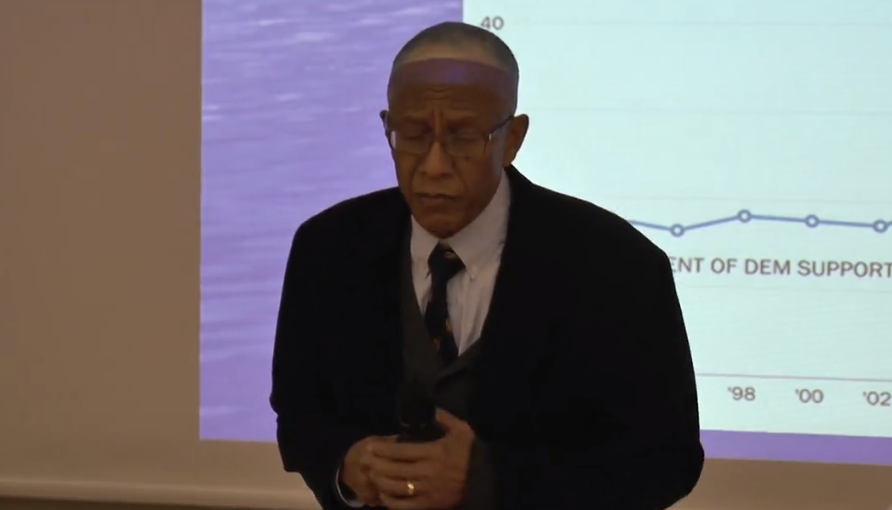 Orlando Patterson - Racial Issues and Integration in the USA

Conference of November 12, 2016 at the House of Latin America